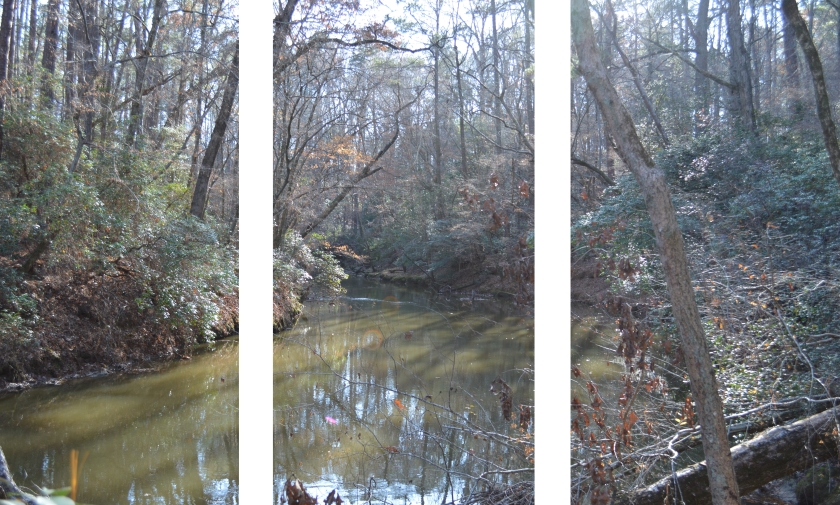 An ongoing timeline for all major developments in the Save RDU Forest issue.

March 2015: NC legislature bill filed on March 26 proposes to swap more than 300 acres between Umstead and RDU, much to the surprise of The Umstead Coalition, the nonprofit that preserves the park. The bill eventually failed in the Senate.

July 2017: The Conservation Fund, an Arlington, Va.-based conservation group, Umstead Coalition, the nonprofit that preserves Umstead Park, and Meetup group Triangle Off-Road Cyclists offer to buy the 105-acre Odd Fellows tract for $6.5 million. The Umstead Coalition says the property has been on the critical land acquisitions list for Umstead Park for decades and is crucial to its watershed. (Although TORC is named on the proposal, it would not have contributed money toward the purchase.)

October 2017: RDU rejects all proposals for the parcels, including that of The Conservation Fund, the Umstead Coalition, and Morrisville-based Wake Stone Corp.

March 2018: The FAA tells RDU to cut down trees on a border with Umstead Park that it says would interfere with a radar. RDU Forest members say the move would encroach too much on the park.

March 2019: On March 1, RDU leases the Oddfellow tract to Morrisville-based Wake Stone Corp. to mine the property. Wake Stone would have to pay RDU at least $8.5 million and an estimated $24 million in royalties over 35 years.

March 2019: Umstead Coalition, TORC and three citizens file a lawsuit on March 12 in Wake County Superior Court contending RDU’s lease to Wake Stone is illegal since it did not seek approval from the four municipalities that own RDU. Those are Raleigh City, Wake County, Durham City and Durham County.

November 2019: Wake County Superior Court Judge Graham Shirley II rules in favor of RDUAA on Nov. 8, saying it acted legally in entering into the lease with Wake Stone without prior approval from neighboring municipalities.

December 2019: RDU proposes to spend $2.4 million to build a 13-mile fence with barbed wires that would bisect state park trails. RFPs were sent out in the summer.

January 2020: NC State Parks system tells RDU it’s willing to lease or buy the 150-acre “286 East” property that would be affected by the proposed fence. The property borders the Odd Fellow tract and Umstead Park. RDU says, “Our goal is to find a compromise… .”

April 2020: Wake Stone applies for a mining permit with the N.C. Department of Environmental Quality.

May 2020: RDU receives $49.5 million from the Coronavirus Aid, Relief, and Economic Security Act (CARES Act). Umstead Coalition, state Sen. Wiley Nickel, and others ask the DEQ to delay a public hearing on Wake Stone’s mining application until after the coronavirus.